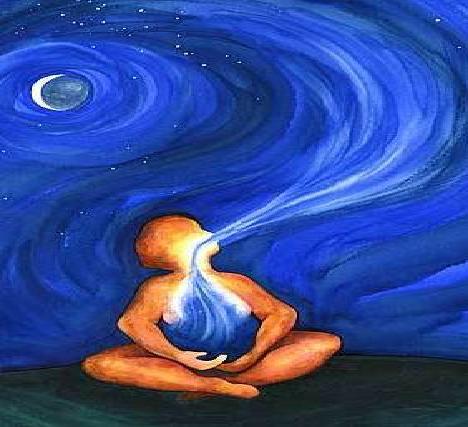 “I wish for you also, to sit there and watch this alien entity breathe all by itself“…

I really do mean that in all sincerity and heart. Although at the same time I don’t. In that 1st moment, I had

never been more afraid in my life. There truly is a such thing as living outside of your body. The soul can and will slowly depart from the

body if it feels it’s time is complete. But there are things you can do to request that it remains here on Earth for a little while longer.

I watched my entire being exist all by itself without body, without identity, without ego, and almost without soul. I knew my time was almost up, but yet

It became clear that we’re all just traveling souls. The skin wraps around the flesh, the flesh around the bones, the bones encased in it’s appropriate

compartments, and arteries expressing themselves as highways and intersections. But, then it all doesn’t matter without breath. The lungs go in and out by

At this moment there was no religion. No Christianity, no Muslim, no Hindu, no Buddhism, no Catholicism. Time didn’t exist, memories became vapor,

It was then and only then that I knew God loved me. No rules, He just loved me the way I am.